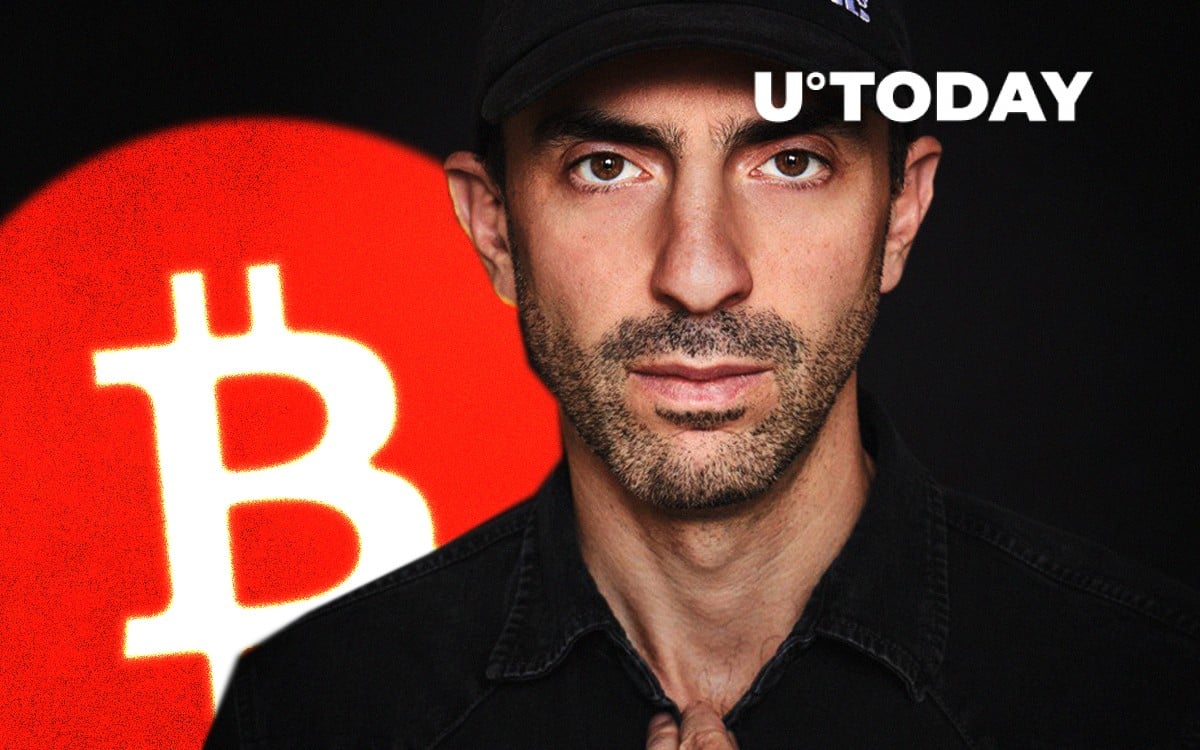 Tone Vays takes shots at IOTA, Ethereum (ETH), and Blockstack to show why decentralization is important

From the article: “Song accused Blockstack of ‘bribing’ people to run apps on their platform through their fund.”

I’d say “bribing” is too strong. Certainly people were financially incentivized to run their apps on Blockstack. There’s no denying that.

Also from the article: “Now, they have to pause their App Mining pilot because they never managed to get any quality apps.”

But I do think some of the criticism is fair. And also the DRASTIC jump in registered or verified usernames seems suspect, too. I think there’s more of a precedent put on flashy numbers (lots of apps, a million users) and not so much the quality behind those numbers, i.e., the apps really aren’t that good and we all know there aren’t anywhere near 1.9 million people actively using Blockstack.

@kitsana I don’t disagree with much of this. But I also understand that gorilla marketing tactics are good to use esp in this current crypto space with hundreds/thousands of projects it’s hard enough to even get attention from users and dev’s. So any way you can get the eyeballs is fine. A high(er) cost (or token inflation) for user-acquisition in the early phase(s) is not so tough to swallow IMO. I would only have a problem with these tactics if they were still being used a year or two from now. I’m sure blockstack knows if they don’t get sufficient attention from dev’s the project will go nowhere. And unfortunately at the moment Ethereum, EOS, Tron, Cardado, etc. (mostly Eth) are pulling all of the dev attention, a lot of wasted effort and resources IMO.

PS. Tone Vays has become something of a know-nothing Troll. Even his bitcoin investment advice has a pathetic track record. I used to follow him fairly closely.